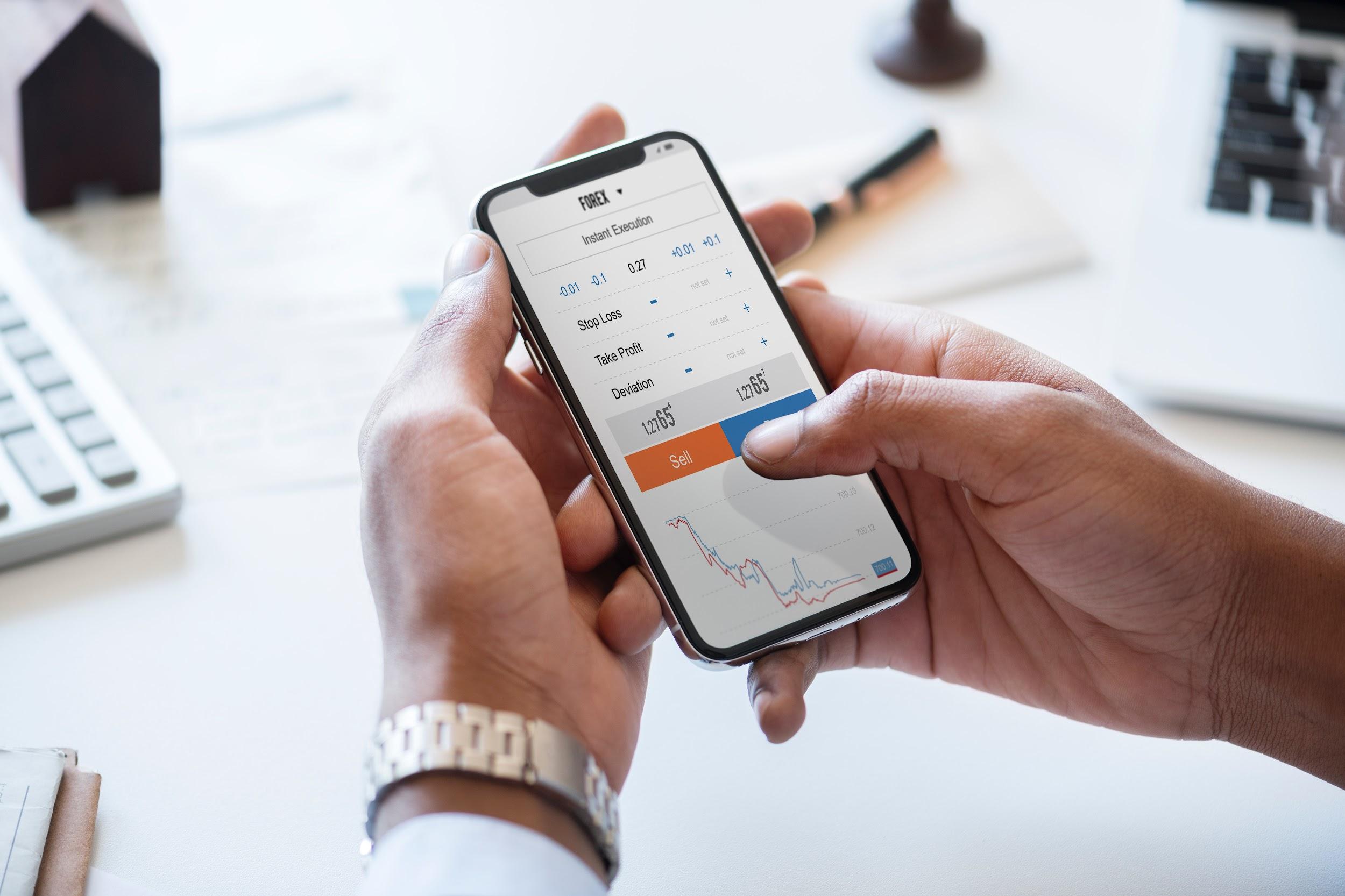 iOS needs no introduction — one of the most sophisticated operating systems with a continuously increasing worldwide popularity. The mobile operating system allows the developers to create high-quality codes and provide innovative solutions for powering iPhone, iPad, and other Apple products.

With the increasing consumption of information through mobile phone, there is a growing demand for mobile app developers across the world. Per the comScore MobiLens statistical report on Apple, iPhone at present holds a 42.9% share of the US smartphone market with a total of 85.8 million iPhone users in the US. Considering the numbers, it should not come as a surprise that businesses are looking to get space on this operating system and market their service to the increasing iOS users. Despite the efficient functionality of other multiple platforms, companies primary focus is on iOS development to leverage the purchasing power of the clients by developing iOS apps, which explains the increasing demand of iOS developers.

There are three frameworks highly preferred by iOS developers for building functional practical and efficient mobile applications, that give the developer freedom to innovate and create a more user-centric mobile app.

While it’s only natural for developers to think of language and IDE provided by Apple, ie. C/Swift and Xcode, there are plenty of iOS and cross-platform mobile app development tools and frameworks that you can use to create a single or multiple platform application. We have compiled you a list of  3 of the most highly appreciated platforms along with what makes them unique:

One of the best tools for online documentation, SwiftDoc. Org is an auto-generated Swift header file form which removes the hassle of developers to command-click around header files in Xcode, by providing them a platform where they can easily browse the protocol, types, and operators.

An  SDK and online service for profound diagnostics of the application, Raygun is a performance monitoring tool that notifies the developer of user experience, including the errors and crashes encountered. Errors and crashes are reported on the dashboard, which helps in easy identification and resolution of problems.

One of the most functional designing tools, Flawless, is a plugin iOS simulator, which helps establish the differences between the implemented and the expected design. This helps the developer spot visual differences, if any and resolve them promptly.

A code editor and git client for iOS devices, Source is a swift code editor that provides syntax highlighting compatible for more than 100languages along with a coding keyboard comprising of popular programming characters to use them as a third party keyboard over iOS.

While you might want to immediately jump to develop an iOS mobile application for your business after reading those mentioned above, you need to make sure that your iOS developer is well versed in the following skills:

They are the initial Source of communication between elements in iOS platform. Your developer should be proficient in key-value coding as using it can only give the object access to properties.

Autolayout, introduced with Xcode 6, is what makes the iOS interface adaptive and helps in clearly defining the element level relationship, thereby creating a robust UI.  Your developer should be able to implement an auto layout to enhance their control over the interface development.

They define the internal structure of the iOS app and can be created in multiple and customized forms. Your developer should be exceptionally well versed in the container view controller and contain view controllers.

One of the essential elements of iOS app development, table views intricacy heightens as the complexity of the app increases, which is why it is necessary for your developer to know the control, display and to switch like the back of their hand.

Our team of highly skilled and experienced iOS developer at itchimes will ensure that you get your app tailored to your requirement, functioning smoothly on the iOS platform. With the aim to maximize your return on investment, we approach applications strategically to ensure high performance.